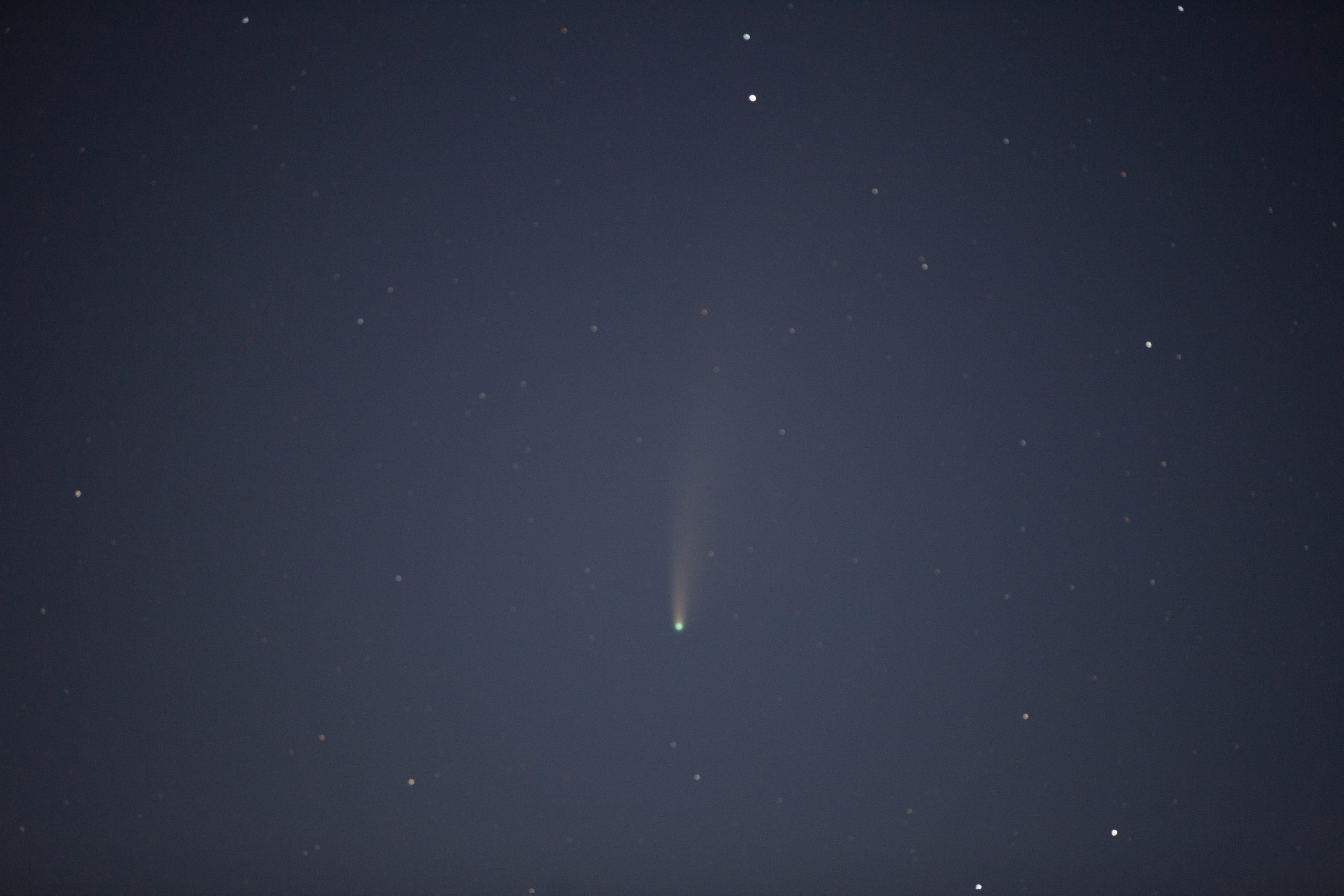 The UK is not exactly known for lots of clear skies and good views of the sky are worse when like me you face a fair amount of light pollution from living in an urban area like mine as well as a fair amount of obstruction of the open sky by surrounding buildings. So I don’t spend all that much time outside watching the night sky, however with the arrival of the periodic comet C/2020 F3 (NEOWISE). I found myself along with others making an effort to view it and delighted to find it was visible from our back garden. I gathered it was only just visible with a naked eye (any time they say ‘will look fabulous when viewed through binoculars’ you know it’s not going to be that bright!) and I found the use of a Desktop version of Stellarium to help locate it as invaluable as it helped me plot when and where to look. It’s movement such that it was only visible late evening after sunset dropping below the horizon as the night wore on and then emerging again early morning before sunrise.

Next bit was working out how to photograph it. It might not look it, but stars move and even a shortish long exposure can produce star trails. So I had the option of either trying to get an exposure long enough to give a good image and perhaps cleaning up what ‘movement’ there was, or go for the stacked technique which is to take lots of shorter shots of the same patch of sky and stack these on top of each other either manually or using dedicated software. Well, no time like the present to trial both approaches… (long exposure and stacking).

So tripod in hand and my trusty 70-200mm lens I went to see what I could capture. I would have used a bigger lens except I don’t have one. 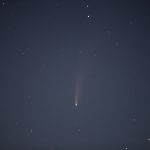 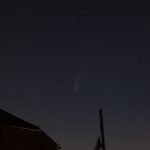 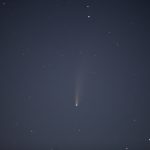 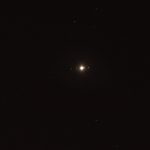 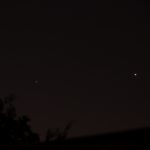 I discovered a couple of things… the childrens’ fort was not a stable enough structure for long exposure so I had to relocate to solid ground albeit a lower vantage point. However, a couple of very bright stars caught my eye in the other direction and discovered they were Jupiter and Saturn.. AND I didn’t realise the larger moons around Jupiter were so visible. 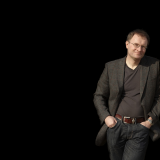 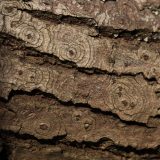 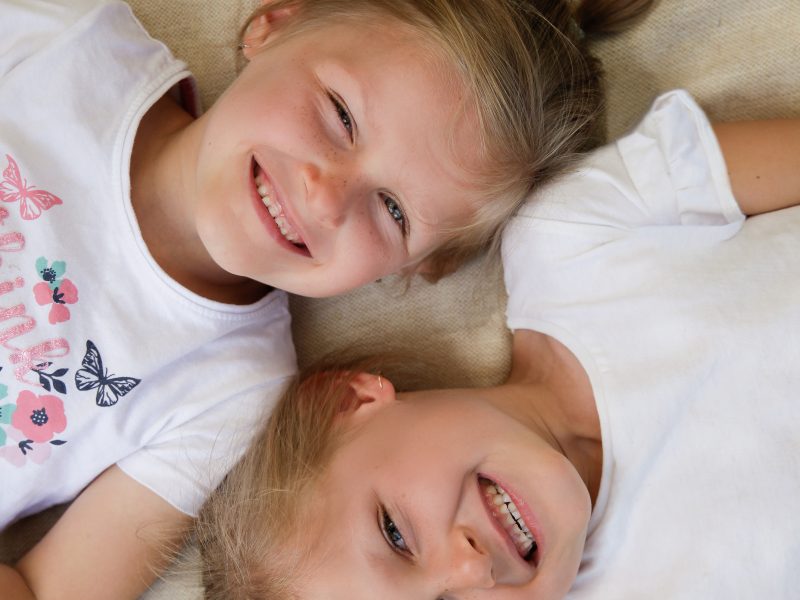 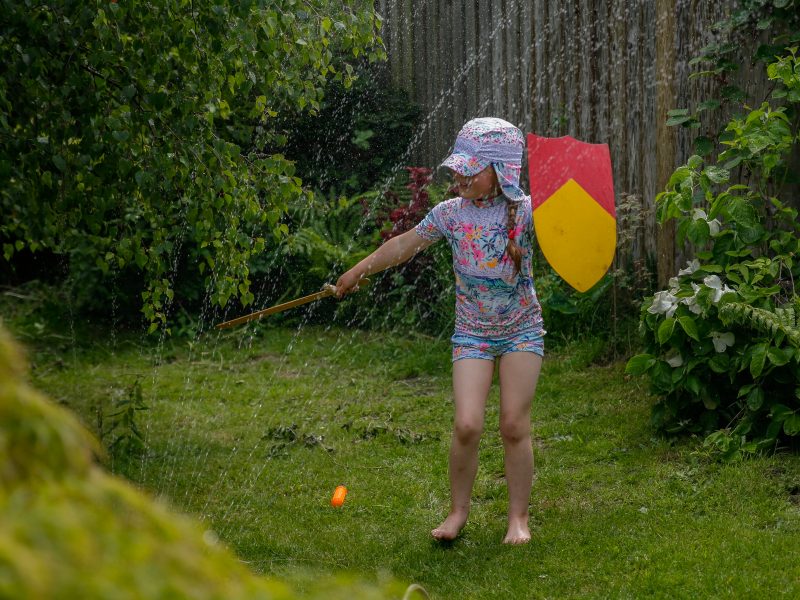 ?
This website uses cookies and collects data via Google Analytics. If you do not wish to be tracked you can opt-out. Click here to opt out.
×